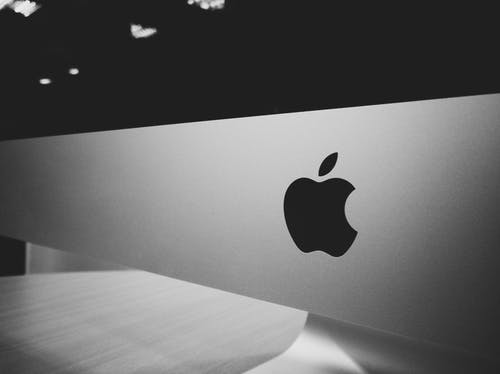 Ever since Apple released the first-generation iPod, the company has been doing really well and reaching new heights with each passing year. After the successful launches of the iPhone 11 series and the AirPods, the company’s market value is increasing. Today, Apple became the first company in the US to hit a market cap of a whopping $1.5 trillion.

After hitting an all-time market value in January 2020, Apple’s share values kept declining during the rest of the year due to the COVID-19 pandemic. By late March 2020, the Cupertino-based company’s share value dropped by 35 percent compared to its value in January. However, as lockdown measures are being relaxed around the world, and businesses are getting back to normal, Apple has seen its share values increase steadily.

The company performed well yesterday, and its share value reached record highs. Today, Apple’s performance was even better, pushing its share values increased over two percent, and the company’s market value surpassed a record $1.53 trillion. It also became the first company based out of the US that has reached a market value of $1.5 trillion.

The other US firms with high market capitalization are Microsoft ($1.48 trillion), Amazon ($1.32 trillion), Alphabet ($996.84 billion), Facebook ($676.69 billion), Berkshire Hathway ($473.17 billion) and Visa ($427.83 billion). Microsoft has been competing fiercely with Apple in terms of market capitalization, and the gap between the two firms is quite narrow even now.

Microsoft has been doing really well since the pandemic as sales of its cloud-based products has increased as people have started working from home.