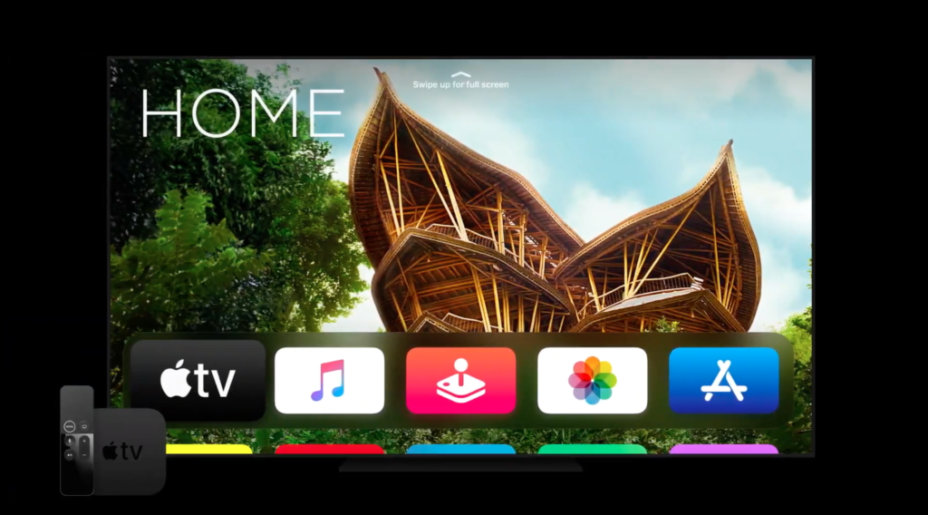 Apple has announced a slew of new features for tvOS. The latest tvOS also comes with better support for HomeKit accessories, Adaptive Xbox One controller, picture-in-picture mode, and much more.

Apple has introduced a new way that allows tvOS to directly control HomeKit accessories. This can be done via Control Center UI which looks pretty similar to the one on iOS and iPadOS.

The audio sharing with AirPods on tvOS has also been improved while the Photos app on the iOS device supports 4K video streaming. Moving on, Apple has added HomeKit support for security cameras. Recognized contacts will be announced via HomePod speaker. The newly added control center makes it easier to control each device without having to open the device-specific menu.

The Home app is now updated to support different lights with varying color temperatures. Furthermore, the lights are automatically adjusted to the ambient light with the passage of the day. Apple has also announced that HomePod will get support for third-party music services. That said, they are yet to announce which music services will get added to the list. In the past, Spotify had complained to the EU that Apple is using its dominant position and is involved in anticompetitive behavior.

As part of the update, Apple TV users will get multi-user support and will be able to resume their respective gameplay for the Apple Arcade game. Moreover, Apple has also extended Xbox controller support.