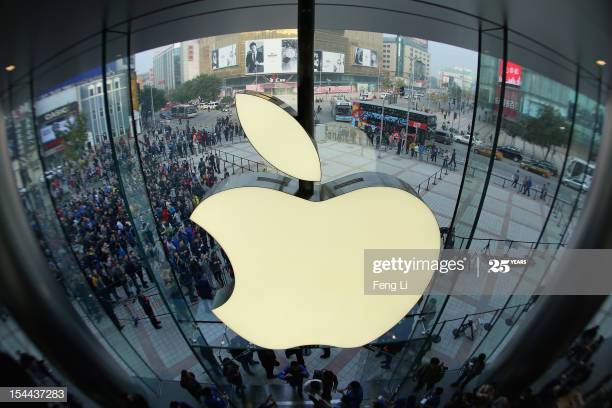 Apple typically announces its winners for the Design Award at WWDC ever year. This year, since there was no physical event, Apple has announced the Apple Design Award via a press release. The company has highlighted eight apps and games for their outstanding and creative design.

Below are the eight apps and games that have won the Apple Design Award this year.

READ MORE:  Facebook’s CEO Mark Zuckerberg Criticised Apple’s App Store Policies in Front of 50,000 Employees
All the above apps and games make use of various technologies from Apple including ARKit, Spatial audio, haptics, Metal engine, and more to deliver an immersive and superior experience.

Do you use any of the apps and games mentioned above regularly on your iPhone or iPad? If so, what makes them stand out from other apps as per you?