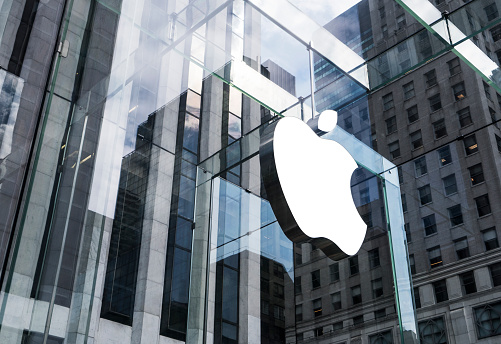 In the recent times, regulatory authorities are increasingly scrutinizing big tech companies. Apple has been part of anti-competitive investigations in the past and paid billions of dollars in fines. Now U.K  Competition and Markets Authority have put Apple’s deal with Google for the default search engine under the scanner.

Google has an arrangement with Apple wherein it pays billions of dollars to remain a default search engine on iOS devices. The antitrust investigators say the deal creates a “significant barrier to entry and expansion” when it comes to competition.

Given the impact of preinstallations and defaults on mobile devices and Apple’s significant market share, it is our view that Apple’s existing arrangements with Google create a significant barrier to entry and expansion for rivals affecting competition between search engines on mobiles,” the regulators wrote in the report.

The U.K regulators also detailed a number of steps that could help address the Apple-Google arrangement. As per the regulators, Apple can offer “choice screens” that allow customers to choose the default search engine on their device. In other words, this will ensure that Apple is in no position to “monetize default position.” Apple has informed the regulators that monetization restrictions would cost dearly. Apple and Google are yet to comment on the report.