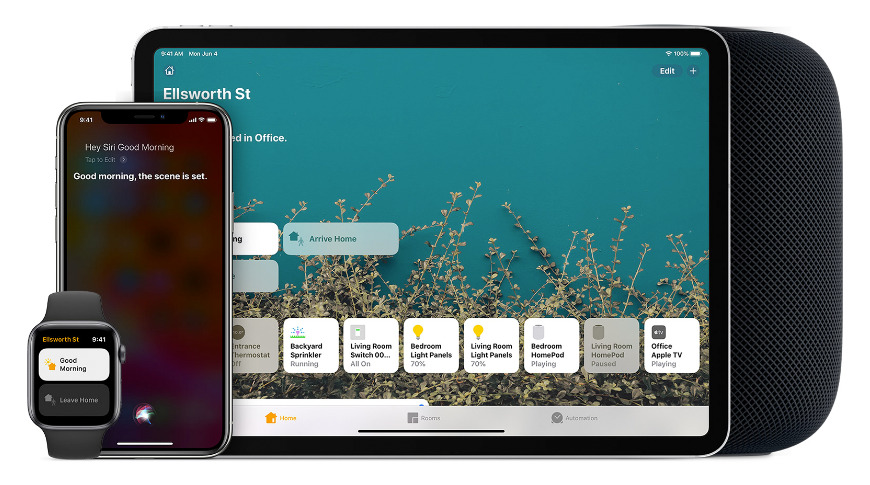 Apple, Amazon, Google joined the Zigbee alliance and announced a new working group last year. The group is called “Project Connected Home over IP” and works towards developing an open-source IP based connectivity standard for the smart home. Now the group has announced that it is on track and is heading towards a 2021 release.

The open-source repository is live on GitHub and is “rapidly iterating on the global open standard.” Furthermore, the group has kept the standard open source so that manufacturers and consumers can get access without any delays. Started last year, the group now has 145 active member companies. A series of cross-functional teams, including product engineers and marketing experts, are working on the new standard.

Building a smart home platform and working on compatibility can become burdensome for device manufacturers. Once released, they can take advantage of the new standard, and it will be easier to build new devices. Device Certification will introduce a unique set of networking protocols for devices like Siri, Alexa, and Google Assistant. Moreover, the new standard will also support existing ones like Apple’s HomeKit.

The new standard is expected to help consumers by improvising smart home devices and the way they interact with each other. Smart Home setups will expectedly be compatible with more number of devices and, at the same time, easier to setup.