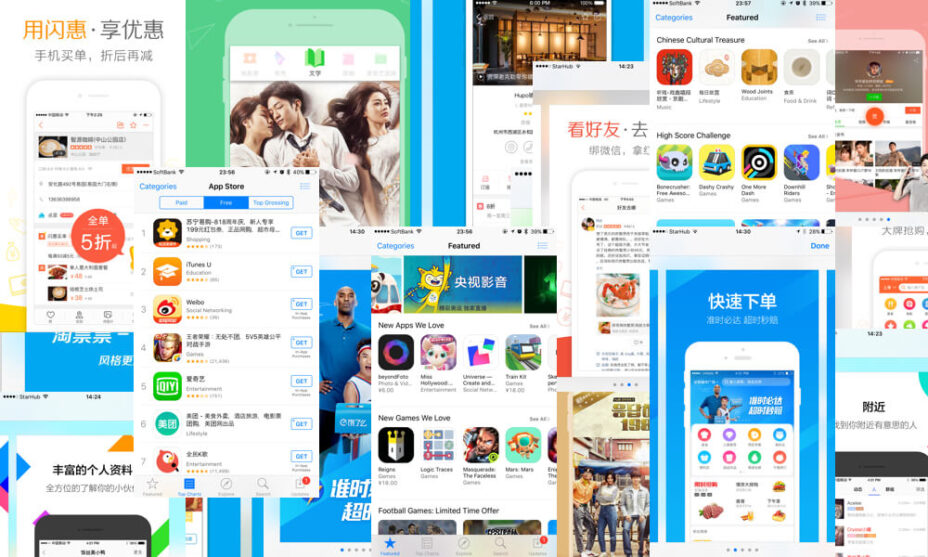 The Chinese government requires every foreign app distribution platform in the country to partner with a local firm and for it to be majority-owned and operated by a local company to operate in the region. Apple, however, was given an exemption. The Cupertino-based tech giant introduced its App Store in China in 2010, without having to tie up with a local partner in the country.

That, however, wasn’t the only exemption the brand had received from the Chinese authorities. The app distribution platforms in China are required to follow laws that heavily censor content and services. Apple was also allowed to bypass these instructions from the government and distribute apps on its platform with loose censorship.

Apple was given these exemptions due to the business it brings to China, which is mainly the production of the majority of its products in the country. The Chinese government, however, has recently been withdrawing these exemptions and tightening its grip on Apple to force it to comply with all the laws in the country, mainly in retaliation to the restrictions that the US is imposing upon a few Chinese companies.

Apple was recently asked by the Chinese government to remove 47,000 games from the App Store in China as these games didn’t have a license from regulators. Sources in the industry also suggest that Apple has given up on bringing the Apple TV+ service in the country, as there has been no progress in getting a green light for it from the local authorities. So it is evident that laws on the App Store are getting stricter with each day passing by.

The company had a chance to bypass these restrictions imposed by China back in 2013 by setting up a legal entity under Shanghai Free Trade Zone program, which would have allowed Apple to operate without the need of tying up with a local partner. However, Apple lost the chance by not acting on it, as it thought it would mean a potential loss of control.

READ MORE:  Apple Glass Could Turn Any Surface Into a Virtual Touch Interface

In 2018, the first signs of the trade war between the US and China started appearing, and with it, Apple started facing issues from the Chinese government. This is when Apple realized that it would need to use the Shanghai Free Trade Zone program to better operate App Store in China, But it was too late, as China was embroiled in a trade war with the US. As a result, China didn’t approve of Apple’s application to register the entity.