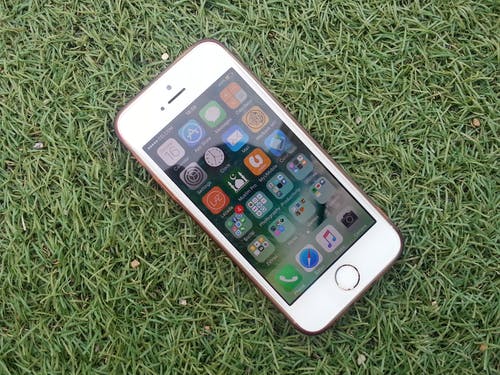 LG has been unsuccessfully trying to get into Apple’s OLED supply chain for the last few years. The Korean display maker has struggled with the OLED technology and getting its factories to ramp up production and mass-produce quality OLED panels on a large scale. This has forced Apple to primarily source OLED panels from Samsung for iPhones since 2017. This is about to change this year as LG has finally secured an order of 20 million OLED units for the iPhone 12 this year.

LG did supply Apple with around 5 million OLED panels in 2019, but that was a minuscule number compared to over 50 million units supplied by Samsung. Additionally, the panels were used by Apple on its older iPhone models.

The report also states that Chinese display maker BOE is unlikely to secure orders from Apple for OLED displays. Its display panels failed Apple’s quality approval in the first half of the year, though it is again expected to try in the second half of 2020. If it passes the approvals, it would be able to enter Apple’s supply chain by the end of this year, though it would only be able to supply OLED panels for older and refurbished products.

Apple intends to switch entirely to OLED displays on its iPhone 12 lineup this year. This would mean that its demand for OLED panels is going to rise and it would be unwise of the company to stick to a single supplier (Samsung) for such a key component. So, it is important for the company to look for additional suppliers and its investment in LG Display seems to be paying off at just about the right time.