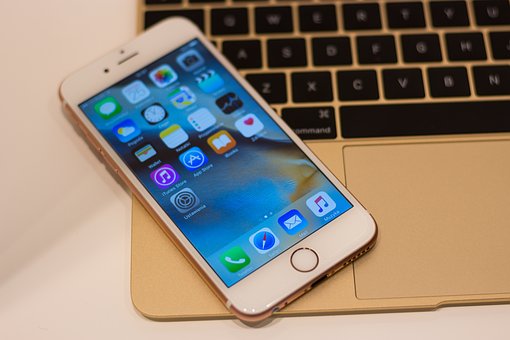 A DigiTimes report claims that shipments for mmWave 5G enabled iPhone 12 lineup will be lower than expected. The report further details that Apple will be using AiP mmWave modules for its iPhone 12 lineup.

By designing its own AiP or antenna-in-package, Apple will not be relying on Qualcomm for the antenna design for its mmWave 5G iPhone 12 models. The company is already sourcing the 5G modem for its upcoming iPhone lineup from the San Diego-based chipmaker. This is going to be a more cost-effective solution for Apple, but its suppliers are currently facing production issues that could delay the launch of the mmWave 5G iPhone 12 models to later in the year. Apple is going to source AiP modules from three different supply-chain partners, including two based in South Korea and one in Taiwan. The custom AiP design could also give Apple other advantages over Qualcomm’s solution.

Shipments of mmWave-enabled 5G iPhones slated for launch later this year are estimated to reach only 15-20 million units in 2020 compared to a previous supply chain estimate of 30-40 million units, intensifying competition among Apple’s suppliers of FC-AiP substrates for the new phones, according to industry sources.

As per the report, supply-chain estimates previously expected Apple to ship 30-40 million iPhone 12 units with mmWave 5G connectivity. This has now come down to 15-20 million units for 2020.

Previous reports indicate that Apple could launch the mmWave 5G iPhone 12 models only in the United States, with the rest of the world getting iPhones with sub-6GHz 5G support. While the former offers faster download speeds of as fast as gigabit, the signal does not travel as far and can be easily blocked by other objects. In comparison, sub-6GHz can be easily deployed but it only manages to give about 20-25% faster speeds compared to LTE networks.

Apple is expected to add mmWave 5G connectivity to only the iPhone 12 Pro models, with the non-Pro models featuring support for only sub-6GHz 5G networks. Recent leaks surrounding the iPhone 12 lineup claim that Apple could ship them without EarPods or a power adapter in the box. Another leak points to the company using 120Hz ProMotion display on its iPhone 12 Pro lineup and also keeping the LiDAR scanner exclusive to it.