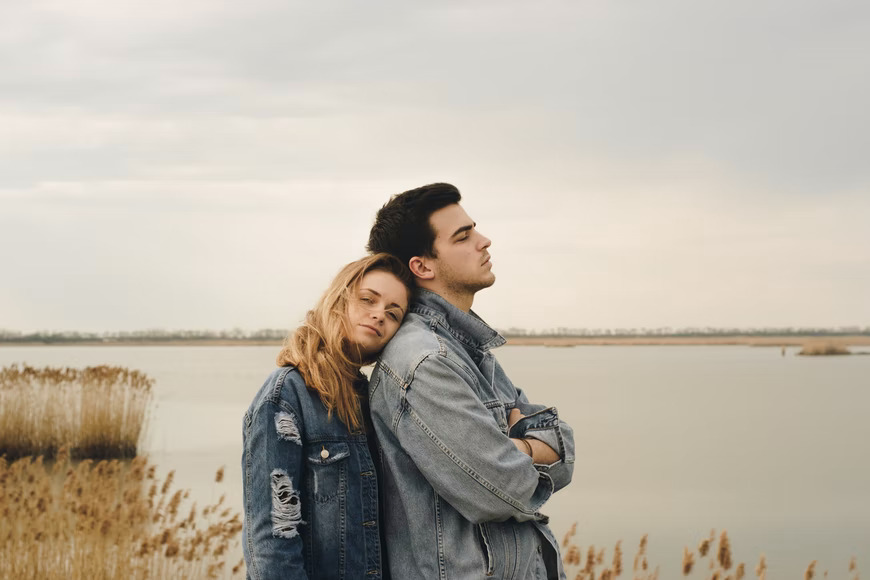 There are many things that immature men do to get young women (into bed, into relationships, etc), and plenty of it is legitimate.
Nonetheless, there are just some things that I see other guys doing sometimes that really “gets my goat,” so to speak, that makes me roll my eyes and wonder how the human race managed to produce such a huge population when so many of my peers appear even more clueless than I do when it comes to courting women. But, then again, a lot of the things they do work.

Or they work exactly how you’d expect, but only on the type of women, you would never want to be with.

As one gets older, the flaws in the way immature men operate become more apparent, even if they might have made perfect sense to oneself five years ago. Because of this adjustment in perspective, things I might have not noticed, or things I may have not found bothersome in my peers, or things I might have even done myself suddenly seem supremely stupid and make me want to shake sense into all the young men I find doing these things.

What “things,” specifically? Well, first of all:

“Hey, baby, let me get that for you. You’re gonna drop it with those dainty arms.”

“Don’t worry, I’ll drive. I’ve seen how you are behind the wheel, sweetheart, and it just scares me, to be honest.”

Or any other number of inane insults or stabs at her ability to handle herself or her environment, really, stabs that extend beyond the level of playfulness.

There are two main types of female reactions to this, the one from an immature, girlish woman, and the one from a more mature, adult woman:

An immature or stupid girl, or a girl who otherwise has a lower amount of self-esteem and self-assurance, will giggle and feel impressed and interpret his pushing her down and being condescending as some form of confidence. She may outwardly protest and tell him to shut up but rest assured her legs will spread faster than I Can’t Believe It’s Not Butter on bread at an anti-lard calorie-counting party.

An adult woman, however…. I’ve seen that look before. Do you know what look I’m talking about? The one where she stares at him with her eyebrows slightly tightened while shaking her head ever so imperceptibly, to the point where almost as a rule he’ll be too absorbed in his lines to notice. That look that says: “Wait, what? You’re talking to ME, son? Do you think I fall for stuff like that? Don’t make me laugh.” And then he’s surprised if she changes the subject, acting as if she didn’t hear the last thing he said, or if she just ignores him altogether.

I know this first hand. I noticed that when I’d let the banter go too far and stoop to this level, I tended to very easily attract exactly the kind of girl I don’t like–girls with weaker self-esteem, girls that are less self-assured. You really do get what you project.

So if that’s the kind of girl a guy wants to attract, by all means, he should treat a woman like a child.

And, women, who are often irritated by males being condescending: You must understand that a lot of it has to do with YOUR giving them implicit permission to be condescending; if you change that “vibe” you will likely attract a different kind of guy, a guy who is less immature.

Similar in principle to number 1, you get what you project. Suppose that all a particular man chooses to attract are the women who are most easily attracted with superficialities, with personality traits that are empty or easily faked. In that case, he will get the type of woman who is easily impressed by these things and who will probably never notice the things about him that he actually values. I don’t really see how such a set-up would not inevitably lead to a huge amount of resentment on his part—not just regarding his chosen women, but possibly in regards to women in general.

The macrocosm of how women actually are in a wide sense is irrelevant in the face of the microcosm, the (relatively) tiny community of women a man chooses to surround himself with. If all those women are vapid and easily impressed, it’s no wonder if he makes this overall assessment of women—but, in the end, it is all his own doing. He is no better than they are; in fact, he is exactly like them.

When a man learns to explore women with less of a bias and without being on an explicit mission to capture them, the reality of the situation becomes clearer to him over time.

3. They Seek Women Who Won’t Challenge Their Egos an Ounce

The problem with this is that an ego (or any aspect of a person) cannot grow and become stronger without being challenged. If the very concept of a strong or self-assured woman intimidates you and threatens your sense of self, then you have in not so many words revealed your weakness. If you feel inadequate for such a woman—not merely uninterested, but inadequate—there are clearly cracks in your ego that you may want to mend.

Immature men hide their weaknesses like stereotypes because they have yet to learn how to phase them out, and they seek women who reassure them, not women who challenge them. Strong men (strong people, really) seek weakness in themselves in an effort to snuff it out, even if exposing those weaknesses and admitting to them may cause temporary discomfort—they seek what they truly *want and need* and don’t let anything get in the way of it, including their own fear of appearing weak.

Strong, mature men act this way because they know that many good things in life are freely available to them if they only have the courage and genuine confidence to reach out for it if only they can see past their own feelings of inadequacy. They know that to be able to get what you want, you must first become fit for it, become a match for it.

Women will notice a man committed to his own growth in this way (I hope), and choose him over his weaker peers.

4. They Worry What Other People Will Think of the Woman They Picked (And Thus Treat Her as a Symbol of Status)

Immature men care too much about what others think of their women and treat them as trophies. If he knows other men would find his woman attractive, he parades her around, feeling a counterfeit ego boost over the fact that he has what they apparently want; he will feel “lucky” to have her as if it is an undeserved random turn of good fortune. If he knows other men would not be envious of him and would, in fact, find his girl unattractive, he will typically attempt to hide her from other men he knows, to avoid being the subject of (even unjustified) pity or ridicule.

True, a person’s love is very much a reflection of who he is, but, exactly because of this, if he is afraid of others knowing her or is ashamed of her, then he is again only revealing his own internal shame in regards to himself. He chose her after all, and, consciously or unconsciously, he chose her to match him.

A mature man likes what he likes and owns up to it. He understands that an insult to his lover is like an insult to himself, and he will defend her even against people who are close to him. A mature man picks women by his own standards and not by the standards of others. He does not feel the need to over-publicize what he has, nor does he feel the need to be “discreet” about it. He does not feel either very lucky or unlucky that a particular woman chose him because he knows that he must have deserved her if they chose each other.

Overtime (hopefully) young men learn that better women are best approached by treating the interaction as a normal, if a bit more tender, human interaction, not as a game of push-and-pull between two members of opposing species who are completely clueless about each other. As a man grows older, he becomes more self-assured (usually), and will leave such childish things behind.

READ MORE:  25 Qualities Every Woman Should Watch Out For In Her Man