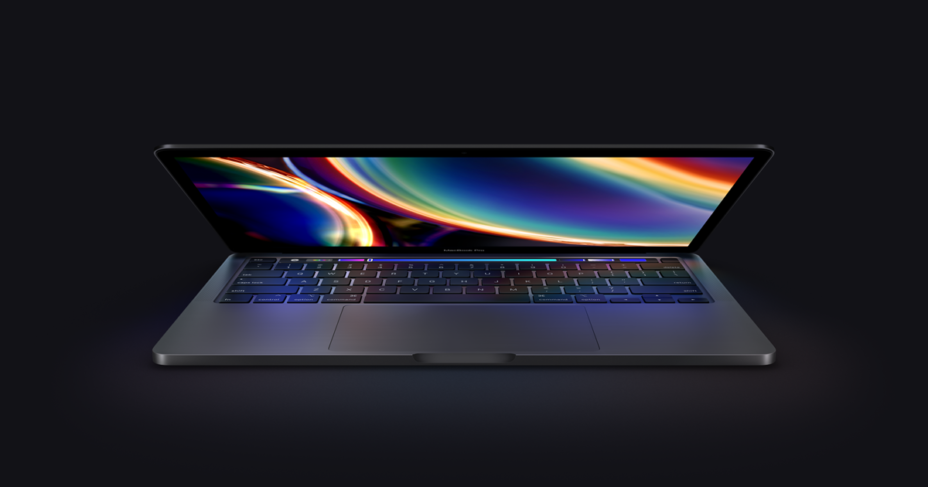 Apple has announced on 21st July’20, that 16-inch MacBook Pro is planned to be the first-ever Apple device to be made from carbon-free aluminium. 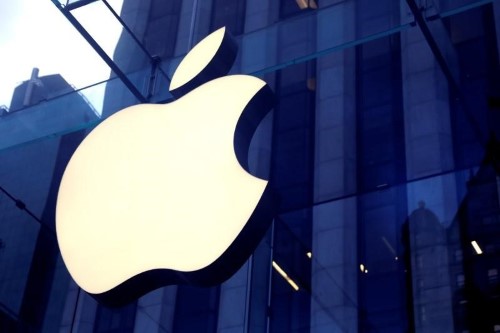 As Apple focuses on its environmental impact and reducing the company’s carbon footprint, the MacBook Pro will take the reins as part of a phenomenal commitment from Tim Cook and his team.

Apple confirms that it is working with aluminium suppliers on carbon-free processing. As an intermediate step, the 16-inch MacBook Pro will be the first hardware to use low-carbon aluminium and create a new and more environmentally friendly laptop.

The drive comes as part of Apple’s goal to become a 100% carbon neutral across the entire company.

“Apple unveiled its plan to become carbon neutral across its entire business, manufacturing supply chain, and product life cycle by 2030. The company is already carbon neutral today for its global corporate operations, and this new commitment means that by 2030, every Apple device sold will have net-zero climate impact.”

As part of tackling emissions during the production process, Apple is working with its suppliers on a carbon-free smelting process, and the first beneficiary of this technology will be the 16-inch MacBook Pro.

“Apple is supporting the development of the first-ever direct carbon-free aluminium smelting process through investments and collaboration with two of its aluminium suppliers. Today the company is announcing that the first batch of this low carbon aluminium is currently being used in products intended for use with the 16-inch MacBook Pro.”

Presently, this MacBook Pro will be distinctive, but it will be joined in time by the rest of the MacBook range, then the Mac family, before the new aluminium will be found in every Apple product.

“It’s not an immediate switch over and it may not have a public cut-off date of before and after.”

What is Carbon-free aluminum?

Wondering what Carbon-free aluminum is?  Elysis, a joint venture between Rio Tinto and Alcoa, has successfully created carbon-free smelting. Typically, aluminum is obtained by refining bauxite ore to get aluminum oxide. Next up the aluminum oxide is smelted to get pure aluminum. As part of the smelting process, an electric current is passed through blocks of carbon. The carbon blocks create carbon dioxide as they burn. The new carbon-free smelting process uses ceramic blocks that release oxygen instead of carbon. This way, greenhouse gas emissions are reduced to a great extent.

Many thanks dear readers. Please don’t forget to share and retweet to reach a larger audience.