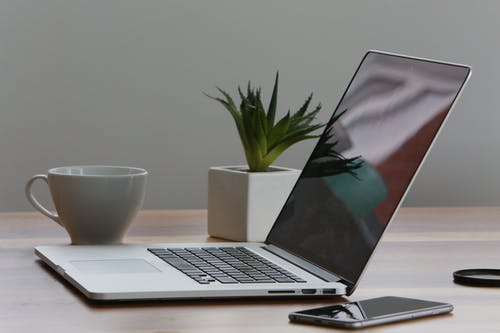 These release time frames are in line with Ming-Chi Kuo’s report that had stated that Apple could launch as many as six Mini-LED products by the end of 2021. Apple recently announced its plans to transition from Intel chips to in-house chips based on ARM architecture, and the transition is bound to happen in two years. So, it is entirely possible that the new MacBook Pros with Mini-LED displays could be equipped with Apple’s in-house silicon.

Mini-LED displays claim to offer most of the advantages of OLED displays, including higher contrast ratio, deeper blacks, and wider viewing angles, but none of its disadvantages such as screen burn-in and relatively higher power consumption while displaying whites. Mini-LED displays also offer much higher brightness compared to OLED screens. Such displays also allow for thinner devices and lighter products.

TrendForce has also stated in its report that it expects the A14X chipset from Apple to be based on 5nm technology, and this could be used in upcoming iPads. It also expects Apple to release 5G versions of iPads after the launch of the iPhone 12 lineup.