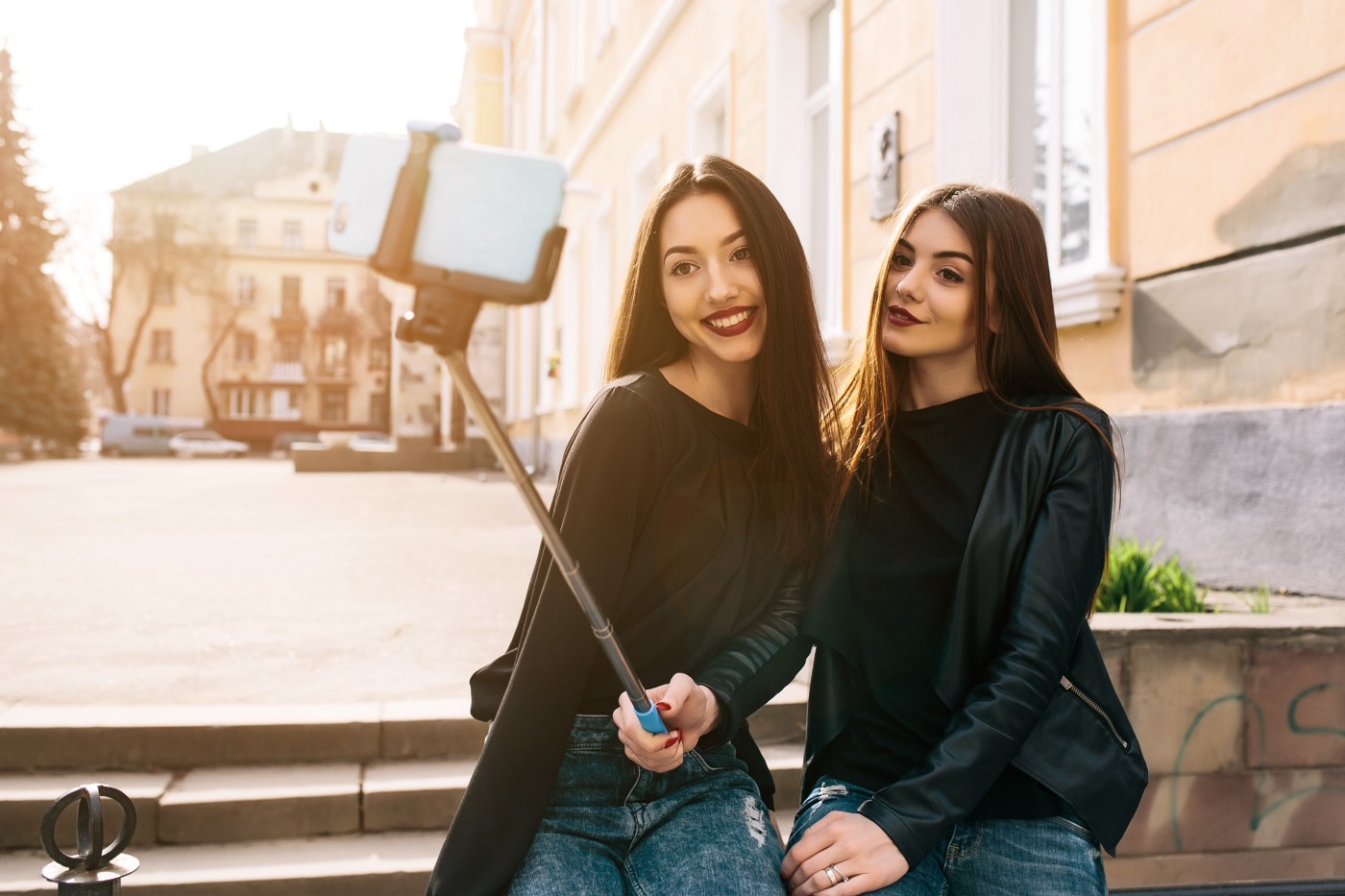 It is amazing the speed at which life moves. As a matter of fact, if you are given to inaction you will be left behind.

New inventions come into existence just within the twinkling of an eye. There are so many things that weren’t in existence in time paste of which we were still living fine. But now, it will surprise you to know that there are so many things in the world today that we seem not to live without. Continue to read this article to find out what those things are.

Truth is, life does move pretty fast. Presidents come and go — even if they’re re-elected — inside the space of a decade. It’s been 10 years since the binge-watching daddy of TV shows, “Breaking Bad,” hit TV screens. Come and gone.

Life moves fast, all right. Here are 10 things that weren’t even around just a decade ago.

Sure, 10 years ago, it was easy enough to find a ride to, say, the airport. It was called getting a taxi. But in 2008, you couldn’t hail a cab with a few taps on your smartphone. And, back then, it wasn’t just some Joe waiting at the curb and ushering you into his Accord. It was a cabbie who probably had an attitude. You had to pay cash, too, and leave a tip. Uber, with its slick app and interconnected fleet of Joe-owned cars, put the brakes on all that. (Well, the tips are back.)

The cryptocurrency — was anything even called a cryptocurrency in 2008? — made its debut a little less than a decade ago, and the sort-of electronic cash has slowly made its way into the hearts and virtual wallets of enough people, evidently, that by the end of 2017 more than $243 billion dollars’ worth of Bitcoin was out there. We’re not sure what good it is if, just for a for-instance, McDonald’s doesn’t take it. But word on the cryptostreet is that Joe at Uber might accept it soon.

Nothing typifies the technological strides of the past decade quite like the photo-sharing app Instagram, though some might argue that selfie-loving Instagrammers are a stride back on the evolutionary scale. Introduced in 2010 for Apple, and two years later for Android, Instagram (IG for those in the know) has hundreds of millions of monthly users who share some 95 million photos (and videos) a day. Since 2010, IGers have uploaded more than 40 billion photos.

OK, maybe this is that big step back for humankind. Devices for holding cameras, of course, have been around for a lot longer than 10 years. But since the advent of smartphones with front-facing cameras, and given the length-limitations of a human arm and our basic need to be take and upload selfies (were they around 10 years ago?), selfie sticks became an answer to a problem we never used to have. The selfie stick hit its zenith when it was named one of Time magazine’s 25 best inventions of 2014. Really Time?

Another newcomer that owes its life — like many of us — to the internet, Spotify is the music streaming choice of some 140 million users a month, who build and swap playlists from a library containing some 30 million songs (the Obama White House was famous for its playlists). Launched in late 2008, Spotify is free, if you don’t mind a few ads here and there. Or, if you want to ditch the ads, it’s $9.99 a month. You can download tracks, too, to listen to offline. It’s basically a gigantic jukebox, for you old folks, that you listen to on your smartphone.

In 2018, if you’re not woke, you’re out if it. Come to think of it, “woke” may not be woke anymore. Whatever the case, back in the dark ages — say, 2007 — no one knew what woke meant. But in 2008, the wordsmiths at Merriam-Webster, who pay attention to these things, slipped it into their big book (it’s like like your smartphone, only with paper instead of a screen) and made it an official part of the lexicon. If you don’t know what it means, you better get woke.

Some people are woke to the broader implications of 'woke'. https://t.co/fPX7hW0jfa

Another winner in the new sharing economy is Airbnb. Since its launch in 2008, it’s messed with the hotel industry much like Uber has disrupted the taxi business. The Airbnb app and website hook up willing space-holders (that room over your garage? Perfect!) with hotel-averse travelers. Airbnb has places in more than 65,000 cities in more than 191 countries and has provided a resting spot for more than 200 million people. How did we ever travel without it?

The internet was launched way more than 10 years ago (thanks, Al Gore!), and it’ll be around for many more. As long as it is, it will spur inventions like Snapchat, an overtly covert messaging app (the images disappear by default after a set time) that debuted in 2011. Snapchat and its friendly little ghost icon were super popular among teens for a while — not to mention the self-nudie set (no traces, you know) — and still boasts more than 170 million users a day.

Elon Musk probably dreamt of building impossibly cool and fast cars 40 years ago as a boy in South Africa. But it wasn’t until 2008 that he launched the Tesla Roadster, an all-electric vehicle that has forever changed the car industry. The Roadster was followed by other futuristic-looking Teslas, and now every car maker on a grateful Earth is racing toward an all-electric future. The company is a leader in autonomous driving tech, too. Hold onto your seats in the next decade.

Elon Musk introduced his Tesla Roadster to the world just a decade ago. Since then Musk has also made plans to colonize Mars, among other accomplishments.
TESLA MOTORS

Read Also: How to Fake a GPS Location on Your Smart Phone

The iPhone, the first true techno-gadget crush for millions of Americans, is way old. It was introduced all the way back in 2007. But it was just in the last decade (2010) that Apple shook up the doo-dad world when it gave us the iPhone on steroids: the iPad. It’s a tablet computer that put the power of a desktop machine right onto the living room couch (and in the car). It wasn’t the first tablet or the last, but it made the biggest impact. Sales have fallen some, victim of ever-smarter smartphones. But the iPad lives. Apple sold 10.3 million of them in the third quarter of 2017 alone.