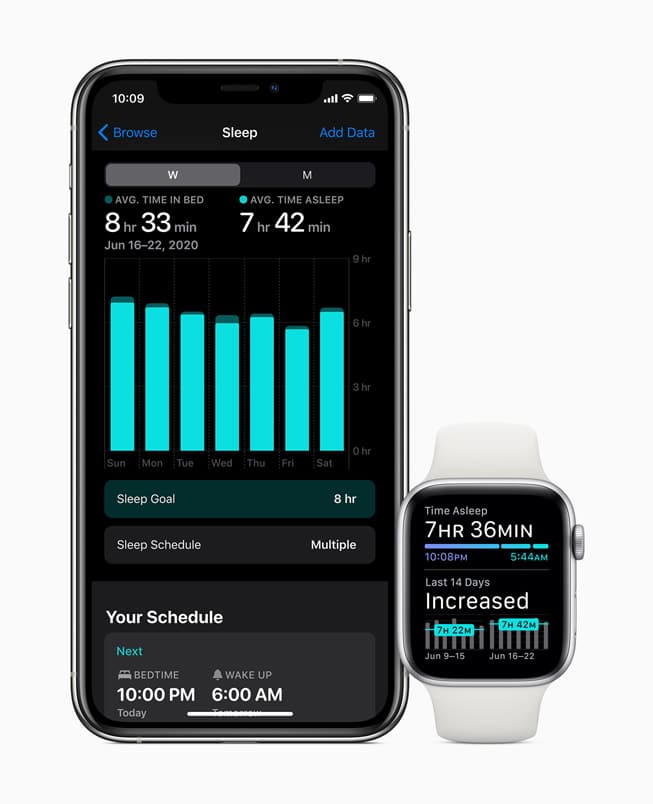 Last month, Apple announced iOS 14 during the online-only WWDC 2020 developer conference. The latest version of iOS 14 brings some welcome additions such as App Library, widgets support on the Home screen, new Call UI, and many more hidden tweaks. Looking at all the new iOS 14 features, I can’t help but notice some features copied from other apps and services offered by third-party apps on the App Store. Apple adding such features in the default OS is a big deal. The practice ultimately kills some of the third-party apps as most users end up sticking with what iOS has to offer out of the box.

Every year with a major new iOS update, we have seen Apple taking inspiration from third-party apps and integrating some of its functions in the OS and first-party apps. At one point, WhatsApp CEO publicly called out Apple for borrowing numerous WhatsApp features and adding them into iMessage in iOS 8. The behavior puts pressure on third-party apps because once Apple adds a popular feature in its native app, users tend to ignore third-party apps that offer similar functionality. In this post, we are going to list out the top ten services and apps that Apple has killed or significantly limited their reach with the release of iOS 14 by copying their features.

Many of the apps and services mentioned below still offer a superior experience than Apple’s implementation, but when users get an option out of the box in an OS, they are less likely to rely on a third-party solution for the same thing.

Dealing with dozens of conversations and keeping track of group messages in the Messages app can be difficult for users. Apple borrowed a couple of features from apps like WhatsApp and Telegram in the default Messages app. With iOS 14, you can swipe right and pin iMessage conversations on top. Apple also allows you to pin/unpin all conversations at once. The company has added the ability to @mention a member in group messages. The mentioned user in the group will get notified even when he mutes the group. So, if you are using apps like WhatsApp and Telegram because they offer a better group conversation experience, iOS 14 could make you move back to Messages once it is released to the public.

Apple has finally introduced Sleep tracking with watchOS 7 and iOS 14. It shows your sleep pattern over a period of time such as a week or a month. All the data is encrypted and synced between compatible devices that are tied to the same iCloud account. Now you can ignore apps like Sleep Cycle, Sleep++, Sleep Watch, and other sleep tracking apps from the App Store.

Apple has added a new section called Security Recommendations in iCloud Keychain. It showcases the passwords that have appeared in a data breach. Apple advises you to change those passwords immediately. The add-on is similar to 1Password’s Watchtower function. Now, you have one less reason to think about third-party password managers on iOS. I hope to see another function that informs users about repeated, old, and weak passwords in iCloud Keychain. Maybe in iOS 15?

Apple Maps has improved a lot since its debut with iOS 6. With iOS 14, Apple is adding the Cycling Directions, something that has been a part of Google Maps for a long time now. Despite offering Car, Mass Transit, and Ride Sharing modes, iOS lacked the Cycling Directions until iOS 14. Thankfully, Apple has added the much-needed feature inside Apple Maps, and it could be really helpful for some people as it shows elevation data and how busy the streets are.

Offline Guides in iOS 14 Apple Maps is similar to the ‘Explore’ option in Google Maps which will recommend places to explore or visit. Similar to Google Maps, you can save these guides in Apple Maps for offline use. So if you are worried about Google Maps extreme location-tracking practice, you can uninstall the app and slide to Apple Maps.

Up until now, Firefox and Brave have been my go-to recommendation for iOS users looking for a safe browsing experience. With Safari in iOS 14, Apple offers a detailed report on known trackers prevented, websites that contacted trackers, and blocked trackers across websites that you visited. Even though iOS 14 allows you to change the default browser, Apple is making sure to keep users in the Safari ecosystem.

I’m surprised that Apple took this long to implement such a basic function in the camera app. iOS 14 now lets you capture mirror selfies. What you see is what you get in the final results from the front camera. The option was already available in various third-party camera apps such as Focos, Camera+, and many others.

Third-party keyboard apps like SwiftKey and Gboard allow you to search for an emoji using the built-in search menu. With iOS 14, Apple finally added the function in the default keyboard for the iPhone. Just tap on the emoji icon and use the search bar to search for an emoji. I have been using SwiftKey for this function and with iOS 14 beta installed on my iPhone XR, I have already reverted to the default iOS keyboard.

Apple Music now offers a new ∞ button in the song queue screen. It’s enabled by default. When in use, Apple Music will continue to play songs endlessly in a playlist. The feature is similar to what Spotify offers in its app. I have been able to find new music thanks to Spotify’s endless music playback. It’s good to see Apple Music finally adding the function in the app.

READ: iPhone 12 Mass Production Facing Delays of Up to 2 Months

Go through the list above and learn which third-party apps Apple killed with iOS 14. If you want to test out Apple’s implementation, then go ahead and download iOS 14 developer beta on your iPhone for free. While you are at it, do let us know if you are sliding with Apple’s solution or opting for a third-party app or service.